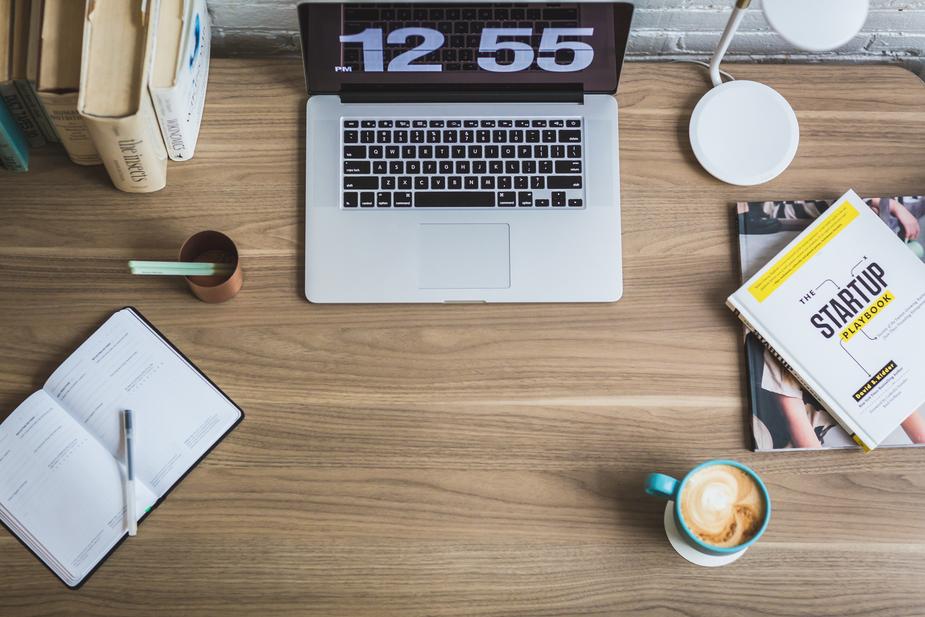 Quotations for an English essay

A lot of students, who want to write an English essay for the first time, face some troubles with writing quotes properly. We think that it shouldn't be a reason for a bad mark you would receive because of the lack of knowledge on using quotations. What should you know about them? Some main tips are here.

You should identify all the sources you use in the paper

The general rule for identifying sources in the main body of your paper is to mention the author, title, and genre of the source. You can do that at the beginning or the end of the sentence. Here is an example on how to mention the author and the work before the quote:

Cheryl Strayed, in her book Wild: From Lost to Found on the Pacific Crest Trail asks: “Who am I? we’d ask one another over and over again, playing a game in which the person who was “it” had to think of someone, famous or not, and the others would guess who it was based on an infinite number of yes or no questions”.

In case the author of the quote is not famous, or you think that your reader might not identify him, you should describe the major of his expertise, for instance, psychologist, economic analysts etc.

Use 'quoting' as less as possible

What does it mean? Quoting is the process of taking someone's words as same as they are without changing. You might quote the material in case you are willing to share the writer's idea. However, if you want to borrow his idea, you'd better paraphrase it somehow. The last option is the perfect one, by the way.

The main reason not to quote the exact author's point of view is that it may lead to making the list of quotations instead of a paper. Moreover, a reader might not catch your personal idea or opinion on the topic in the sea of the author's opinions.

Please remember that it’s crucial to analyze every quote by mentioning your point of view. It may represent that you understand the meaning of the quotation used.

Integrate quotes into sentences: try to do it differently

(a) You might introduce the quote with a complete sentence and a colon.

Example: In Wild: From Lost to Found on the Pacific Crest Trail, Cheryl Strayed states: “Nineteen and pregnant, she married my father.» NB! Do not use a semicolon (;) instead of a colon (:) because it's a grammatical mistake.

(b) You might use an explanatory or introductory phrase, however, it's not a complete sentence. Using this way, don't remember to separate the sentence with a comma.

Example: Cheryl Strayed changed her opinion when she says, “My prayer was different now: A year, a year, a year.”

(c) You might make the quotation as a part of your own sentence using no punctuation between your words and the words of the quote.

Example: Cheryl Strayed described her childhood as an adventure by mentioning that “She lived in five different states and two countries before she was fifteen.»

(d) You might use short quotations, such as two or three words in the middle of your own sentence.

Example: Cheryl Strayed was absolutely shocked and had nothing to say, being «so transparent and effusive». *Quotations: "Wild: From Lost to Found On the Pacific Crest Trail"